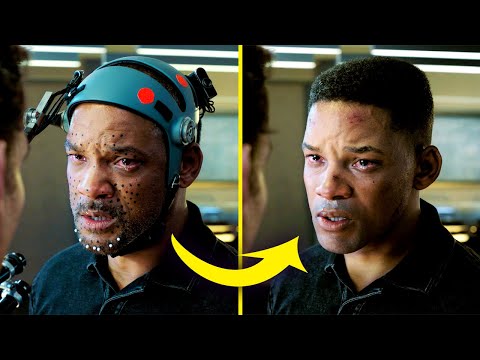 Hope all is well guys. Our third Intelligence report is out. Again, thank you all very much for the feedback on our last Bitcoin Trading Intelligence newsletter. We hope we were able to address some of the issues from last time. Feedback and any other comments are welcome.
If you like this and want more, you can now reserve your spot in our Bitcoin Trading Intelligence platform. We haven't figured out pricing for the course yet. I would appreciate if you guys took a look at the Bitcoin Trading Intelligence platform and let me know what you think is a fair price for this. BTCVIX is our trader and with his real time alerts subscribers have a chance of making some serious money
Bitcoin in August
August has witnessed the rapid devaluation of Bitcoin, accelerated by fundamental data and augmented by technical glitches. The possible forking on the minds of the Bitcoin community, the repeated blows following the Mt Gox disaster and the effects of the BitLicense have cast a bearish shadow over the market which resulted in a month that managed to breach significant lows.


“After the stunning price action of the last couple weeks we have seen BTCUSD grind up the traders seeing patterns that aren’t there, complete chopfest. Rather than whittling away hard earned profits remember NO position IS a position — just need to know when them time is. Just like me, many other traders in the Whaleclub believe that sometimes not trading is a right decision and people should appreciate that.” BTCVIX, Professional Bitcoin Trader

NEWS: Bitcoin to the Rescue, Havana's Meshnet, and Wireless Electricity